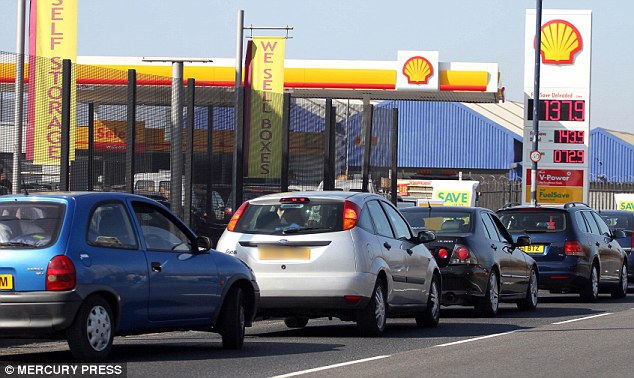 Britain’s aboriginal and indigenous populations are under some of the most extreme policing when it comes to the criminalization of hate.

The Case Of The Honking Horn

Have you ever honked your car horn at an impedimentary vehicle in front of you at a busy Costco gas line on a hot, Saturday morning? Has anyone not done that? Well, once again, in jolly old England, things are — shall we say — ‘different’.

An old, white lady had been waiting for the vehicle in front to move, but it appears that the people were taking forever. The old lady peeped on her horn, and then all bedlam let loose.

She was taking ages fiddling around and the lady who was driving, who was in her seventies, peeped on the horn and out flew an Afro-Caribbean lady who screamed abuse at them, went into the kiosk and reported it as a hate crime. [Anthony Stansfeld; Police Commissioner; Thames Valley]

Here’s how it works in Britain now. Police departments up and down the country have insisted that all incidents and crimes that involve ‘hate’, should be reported. In this case, the black woman self-determined that she was only honked at because she was black, and the driver behind was white. As noted, she then went into the kiosk to register the hate incident. According to police department guidelines, all ‘hate-incidents’ must be investigated.

The old woman was duly found, and was forced to be interviewed about this hate-incident, so that the police could potentially elevate this incident to a crime**. We’re not sure yet if the old white lady will land in jail or not yet for her heinous actions***.

This is how Britain works now. It has instituted some of the most wide-ranging laws and regulations surrounding the speech and actions and expressions of its aboriginal and indigenous people, such that cases like this are now common. And who didn’t see the unintended consequence of these Orwellian rules? Any one, who is not a straight, white person, can now use any slight or disagreement to get the police to hunt down that same straight, white person. This could perhaps ruin that person socially. It would probably lead to them being fired from their employer. It might even lead to criminal prosecution. Over literally nothing.

That is an awesome, social power that has been transferred over to the recent immigrants, both legal and illegal, living in Britain, that can now be used against its native population.

* Don’t forget that ‘hate-speech’ is a stand-alone crime in the United Kingdom; no underlying (real) crime is necessary.

** If your mind can’t process what the heck this all means — relax! It just means that you’re normal. You can check the Citizen’s Advice page on hate-crimes and hate-incidents to see if that helps; but probably not. For example, ‘harassment’ can be both an ‘incident’ or a ‘crime’. Yeah, I know…

*** What we do know, regardless of outcome, this old, white lady will forever have her name on a register of hate-incidents that is maintained by this police force. It is not known how this register is, or can be used, for example can it be used to eliminate candidates for employment? Government services? Utilities? Housing?

– Daily Mail, Danyal Hussain; Elderly ‘pillar of the community’ is questioned by police as a hate criminal after ‘beeping her horn at a slow motorist who happened to be black’

– Citizen’s Advice; What Are Hate Incidents And Hate Crime?