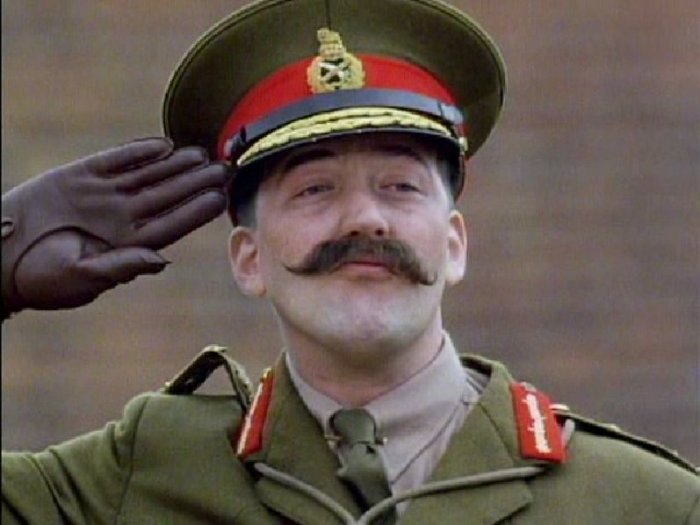 Famous actor Stephen Fry (British national, not Irish) is being charged under the Republic of Ireland’s Defamation Act, 2009, s.36¹, for words he said².

How dare you create a world in which there is such misery? It’s not our fault? It’s not right. It’s utterly, utterly evil. Why should I respect a capricious, mean-minded, stupid god who creates a world which is so full of injustice and pain?” [Stephen Fry, Blasphemer]

Fry said these horrific words on an Irish television show, RTÉ’s Meaning of Life. A (single?) viewer complained to Ennis police about Fry’s terrifying statements. The police interviewed the viewer. The viewer went on to say they weren’t specifically traumatized by the words per se, but because the viewer was pretty sure that these words constituted the legal definition of blasphemy under the Act, he felt it was his duty to rat Fry out to the police.

36(2) For the purposes of this section, a person publishes or utters blasphemous matter if; (a) he or she publishes or utters matter that is grossly abusive or insulting in relation to matters held sacred by any religion, thereby causing outrage among a substantial number of the adherents of that religion; (b) he or she intends, by the publication or utterance of the matter concerned, to cause such outrage. [Defamation Act]

Grossly abusive? Insulting? Held sacred? Outrage? Substantial number? The first four descriptors are vague qualitative measures; the last one is a vague quantitative measure. Vague descriptors are not good things to have in the hands of a government at the best of times, especially not one that is promoting punishment for blasphemy. The next subsection in the Act, the ability to provide a defence, doesn’t offer much joy either.

36(3) It shall be a defence to proceedings for an offence under this section for the defendant to prove that a reasonable person would find genuine literary, artistic, political, scientific, or academic value in the matter to which the offence relates. [Defamation Act]

So the defendant must prove himself innocent? So he’s guilty unless he can provide evidence to the contrary? We bring in our favourite legal friend, the ‘reasonable person‘; fair enough. But the defendant must now show that Mr. Reasonable would find “genuine literary, artistic, political, scientific, or academic value” to his presumably otherwise guilty blasphemous words. Or else he’s for the drop? How on earth do you do that when there are sweeping spectrums of opinion on all these points? Genuine ‘political value’? Which political party, which politician, and what political theory? Where the hell do you even start? Good grief.
How did this come about? What happened to the concept of legal standing? What happened to the concept of equitable justice, with the punishment being commensurate with the crime? What happened to the process itself not being the punishment?

Viewer A goes back to his couch in Ennis, switches on the
TV, grabs his smartphone, and waits for the next ‘trigger vent’ to happen. Talker B‘s life has changed forever. Isn’t it way oo easy to do this? Should it be this easy for one citizen to destroy another over
such a trifling act? And what about other people who don’t have the legal resources to defend themselves? What about Viewer A‘s hated next-door Neighbour D? What chance does he have in this system?