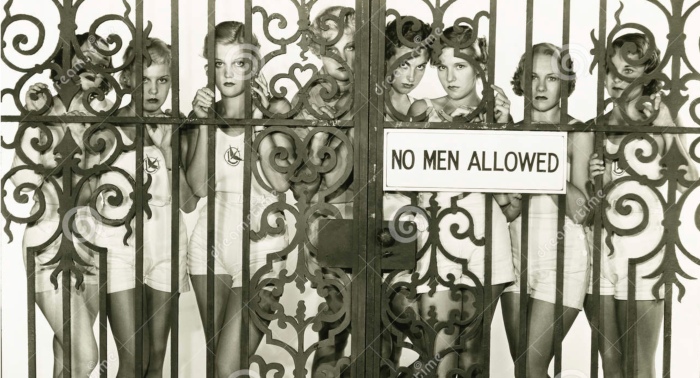 Well, that’s the opinion of Cardiff Metropolitan University (and oh, so many others…) in the UK. Even as the critical analysis of social-justice warriors has now become a thing, the speechcrime campus rent-a-cops continue on in their vain effort to make every living person equally diverse. Or diversely equal. Or something.

Even though homosexual literally means ‘same-sex’, you can’t say the actual word. And disabled? Well, apparently you need to specify ‘people with disability’, as presumably there might be potential confusion (and offence) because you might be referring to a disabled hippopotamus? Of course, the ‘reverse religious accommodation‘ of Christianity continues with ‘Christian name’ officially a campus crime.

And that critical analysis I referenced? Well, it seems that ‘housewife’ is out and ‘consumer’ is in? Consumer? The only thing that a housewife can be called, and referred to as, is a ‘consumer’? Is that tolerant sexism? Or sexual tolerance? Or something.