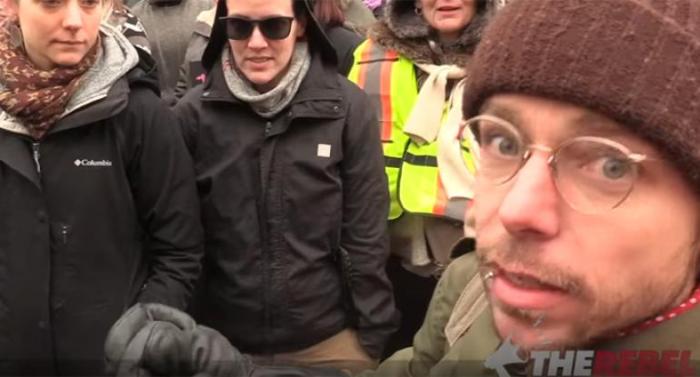 People, in general, will continue to engage in nasty, antisocial behavior until they are personally or individually embarrassed, shamed, criticized or punished. The reasons why some people want or need to be antisocial are as old as human society itself, with actions as various as the individuals who engage in it. One reason is peer pressure. Another is what is currently called virtue signalling, but was always called being a pompous, self-righteous prick. A good civil society, in the end, could usually be counted on to redress the behavior.

Today, many of the wrong behaviors in our civil society are receiving apologetics from the press, politicians and academia. One example, among so many, is the Black Lives Matter group; many individual members of this group, especially its ‘leaders’, should have been personally embarrassed, shamed, criticized and punished long ago. But they weren’t. They were apologized for. They were reasoned for. Thus their antisocial behavior continues to this day for one simple reason: no consequences, no change in behaviour.

This brings us to the Canadian Mini-Me thug, Jason Bews. He went to an Edmonton rally in contemporaneous support of the so-called Women’s March on Washington back in January. Was he hoping to score a date? Was he hoping to show how ‘with it‘ or ‘cool‘ he was, how ‘down with the cause‘? After all, a “man” supporting the natural rights that all women enjoy in North America – not really controversial, right? That battle, such as it was, has been over for generations. There is no better place on God’s green earth to be a woman than right here in North America. Bews, however, went to the Edmonton rally with his superior and inferior good intentions, and ended up assaulting a woman – at the rally supporting women.

So here’s the thing about this alleged misogynist: the maximum punishment, for the anti-woman crime, and the very real crime-crime of assault causing bodily harm and uttering a threat, that he committed at the pro-woman rally, is 18 months in jail on summary conviction, and 10 years as an indictable offence. Although no one at LL&TNPOS want anything physically bad to happen to Bews, bad things do happen in jail, and is it potentially possible that another inmate might make Bews understand, in a fundamental and intimate way, exactly what it feels like to be a woman who has been abused? And what it’s like to feel vulnerable yet ignored? And from this, might he then become a better person and citizen and not abuse a woman again? No consequences, no change in behaviour.

If he had been allowed to slink away back into the shadows – with hypocritical women at the ‘women’s rally’ actually aiding this! – perhaps he might do it again. And perhaps he would think it socially acceptable, and not anti-social, to employ his superior and inferior good intentions to yet again hit a woman? At another rally? In a parking lot? If there are no consequences he must face for his bad antisocial behaviour, why would he change? If apologists continue to excuse his behaviour – perhaps in his mind this endorses his superior and inferior good intentions?

Jason Dion Bews, as of now, has been personally and individually embarrassed, shamed and criticized. And ridiculed¹. Next, he will, and should be, punished. Bews will hopefully change his antisocial behaviour based on this. And here at LL&TNPOS we hope this is a positive trend. For all women. For all civil society.