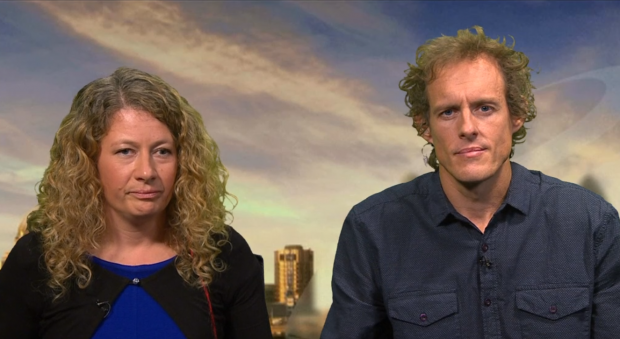 It’s coming to North America, but we can always look to our cousins in England for what hell will eventually look like, eventually currently meaning approximately five years: the state’s unease with parental rights and responsibilities. The change is now so rapid that even regulations meant to punish parents who do not want to celebrate diversity’s cornucopia are struggling to keep up.

This post* highlights one couple’s desperate and presumably futile struggle against the massed resources of the state when it comes to indoctrinating children about transgender issues. There are some main points that I glean from this article that certainly bodes well for complete child-indoctrination in Britain.

The Rowe’s are now in a legal struggle. Their lives will get incredibly more difficult. Their white privilege will be used against them and they certainly won’t be allowed inclusiveness or diversity to have their patriarchal, colonial, diverse opinion included. They will be unequal and according to the society in which they live, rightly so.

* Daily Mail, Scott Campbell; Christian parents take their son, six, out of Church of England primary school and plan to sue because a male classmate is allowed to wear a dress