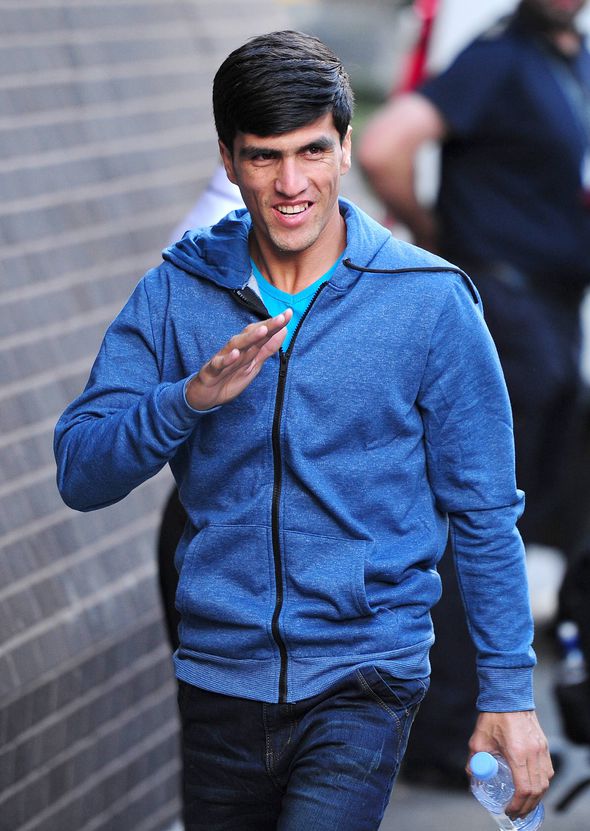 Screening refugees who might harm national security is so passé.

With western countries doing their fair share of accommodating refugees, many national security agencies have been accused of shoddy screening processes. The latest example of shoddiness include ‘unaccompanied child‘ refugees from the no-go zone near Calais, France. They have been selected (and screened) to come to Britain. There is only a problem if you, in your mind’s eye, envisioned dozens of 10 year-old’s. Some have been identified into their 40’s¹. Almost all are male. In fact just the refugee demographic we’ve seen right through this people movement.

However, a Home Office spokesman said the child migrants may look older because fleeing war zones had ‘probably toughened them up so they’ve grown up a bit quicker’. [Daily Mail]

The Home Office, at bureaucratic length, lays out their criteria in assessing credibility². It seems that within the mass of procedures common sense is not to be utilized. If you can’t get something this obvious right, what is it that you are doing right? Unless, of course, suspension of disbelief is now de rigueur in the national security field, unofficially…of course.

And that’s not even the important thing when it comes to screening. When it comes to our national security what we want is to allow people in who believe in western values*. And how do you screen a person who does not believe in our values in the slightest? A person who aggressively despises our values? Checking teeth for age-estimation (now considered ‘intrusive‘) does not reveal what’s in a person’s heart.

* The phrase ‘western values’ is currently being pilloried by many in the media (such as recently in Canadian mainstream) because it seems that asking if western values, such as the equality of women, match the values held by an immigrant, is also passé.