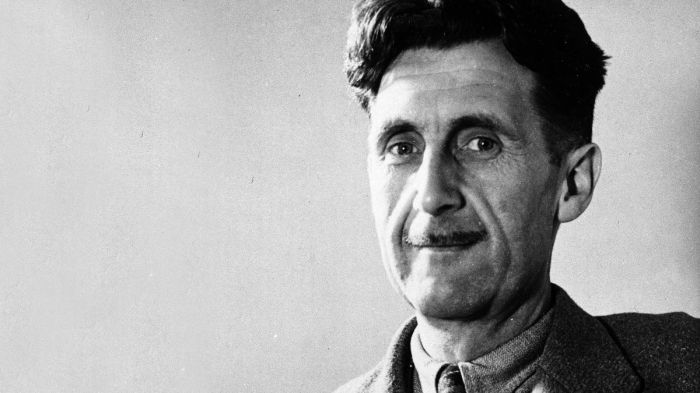 In these times of doublespeak and thoughtcrime it’s good to know that there will always be a reality behind all of the lies. Here, tongue in cheek and not at all intended as blasphemy, are some ‘commandments‘ to be going along with.

We’ll come back to the ‘ten commandments‘ concept as time goes by. Needless to say, we here at LL&TNPOS find it refreshing just to know that we are not going insane, we are not the only one that thinks this way, that reality can (and should) win. It just often feels like speaking the truth has become an overwhelming struggle.

Europe (that cultural apogee mentioned earlier) is about 10-15 years ahead of North America in its denial of reality; we can learn some fantastic lessons, real life lessons, from those unfortunate European martyrs who have gone before us. And we should.

¹ I’ve long been of the conviction that it seems retarded thinking to posit that the Nazi racism laws enacted after 1933 in Germany are valid today in countries and societies that have proven to be the most tolerant in human history. But, we use the term at LL&TNPOS because it is still commonly used, as if the Nuremberg racial laws of 1935 were still in effect.

One thought on “Ten Commandments Of Reality”