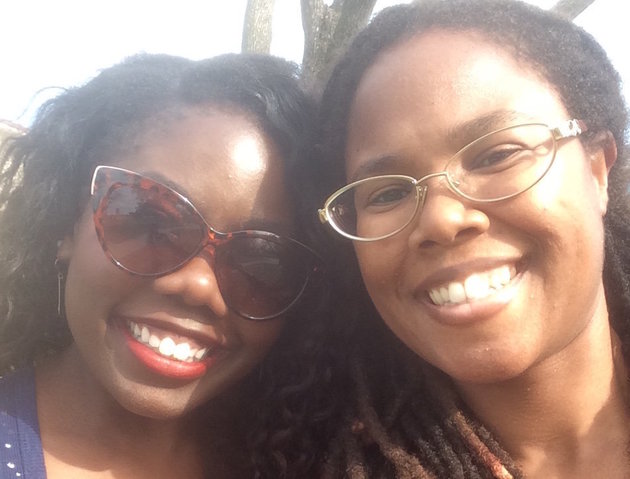 We’ve all heard of the Knock-Out Game, most infamously popularized and exposed by writer Colin Flaherty [see here], helping to highlight MSM’s outright censoring of the topic.

Now we have the Cashin’ Out Game, where black people plan a social justice warrior hit on an unsuspecting organization, whether the police, public transit, a bar; the possibilities are endless. The main part of the plan involves being obnoxious in some way that a) draws attention to yourself that then b) precipitates some form of denial of service, that then c) allows our benighted SJWs to file a discrimination claim. It’s not particularly clever, but it works extremely well.

Part of the planning process is to determine which form of awareness action you want to pursue after the hit: social media, activist groups, legal advice. We’ll often see an almost immediate outpouring of angst and disbelief and hurt after the alleged incident of racial hatred. After the hit there should be a pretty good perception of whether a payday settlement might be on its way, and how big that new car is going to be.

Is this just African-Americans taking advantage of a broken society? No; we have all forms of SJWs (even pale-skinned folks) making hits on bakeries and pizza places, wedding caterers or barber shops, whether for a payday settlement, and perhaps just to chip away at our individual liberties just a little more each time. This form is just particularly blatant, popular and obvious.

Cashin’ out on an airplane [see here].

The list is endless. The damage to our civil society is incalculable.

Most organizations, whether public or private, are now so afraid to defend themselves against a SJW attack, even when they know that they are absolutely 100% innocent, that a settlement seems to be the best way to avoid risk. And the Cashin’ Out boys and girls know it too.

One thought on “The “Cashin’ Out” Game”