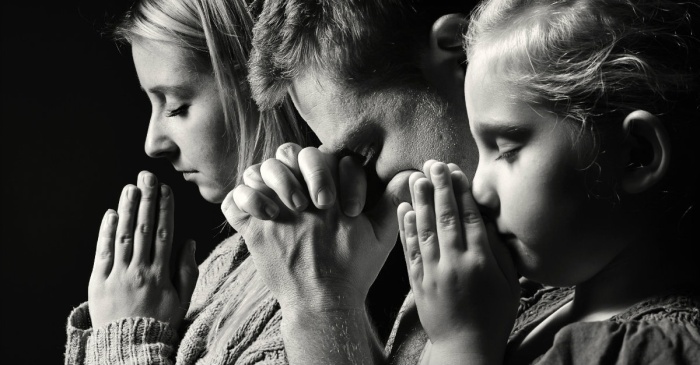 The hyper-sexualization of Ontario’s children is almost complete, again. One thing however that was getting in the way of children developing their own state-sanctioned sexual fantasies were those pesky, interfering parents; or more to the point, those pesky, interfering Christian parents. The passage of the ‘Child, Youth and Family Services Act‘ recently in the Ontario Legislature however should take care of this minor inconvenience*. This engineered social ‘progress’ includes the promotion of non-Christian religiosity, while at the same time, with deviously-crafted schizophrenic and compartmentalized law-writing, includes the diminution of Christianity.

In essence, and as highlighted in the articles below, if Christian parents want their child raised within the Christian belief system (excluding homosexuality and the fantasy-based theory of more than two genders), they, or the environment they are creating, could be considered abusive by the state.

What about Muslim parents, where polls show overwhelming numbers (even in the West) who disagree that their Musim children should be allowed to be raised as homosexuals? Will the state intervene there also, especially considering that the state is unsure what to do about the real abuse of female genital mutiliation? Same thing as the Christian, right? Ah yes, but don’t forget that it is only the Christian religion that is being systematically diminised; this is where that devious crafting comes in handy.

These bureaucratic apparatchiks are cunning little pen-pushers indeed, and have adopted their newest and most creative buzzwords: ‘creed‘, ‘community identity‘, ‘cultural identity‘ into the phrases and paragraphs of this legislation, as ‘protections’. What happened to ‘religion‘ you may ask? Well, it’s in this lengthy Act once, but only as an adjunct to ‘creed‘, with the strangely-appended explanatory note of ‘croyance‘ – a French word meaning ‘belief’. Huh? So what might be happening here, espeically as it relates to the tale of two sets of religious parents with croyance?

When the Act talks about the ‘rights of children’, it states that decisions concerning the child (e.g. should a girl be allowed to pretend, ‘self-identify’, that they are a boy) should take into account, “the child’s or young person’s creed, community identity and cultural identity”. So what might be happening here is that the elimiation of ‘religion’ is intended to eliminate Christian rights and protections, whereas the creation of ‘community identity’ and ‘cultural identity’ will give rights and protections to Muslims and other protected identities.

It can now be argued that the Christian parents (technically any ‘religious’ parent) cannot use their religion to retain parental privilege concerning their child, but Muslim parents would be able to employ either the cultural- or community-identity aspects to retain their privilege. This stealth movement, to diminsish Christianity while at the same time promoting non-Christianity [see ‘Strategic Religious Accomodation‘] is ubiquitous evil, but as is higlhighted in Dante’s Inferno, some very intelligent people inhabit Hell.