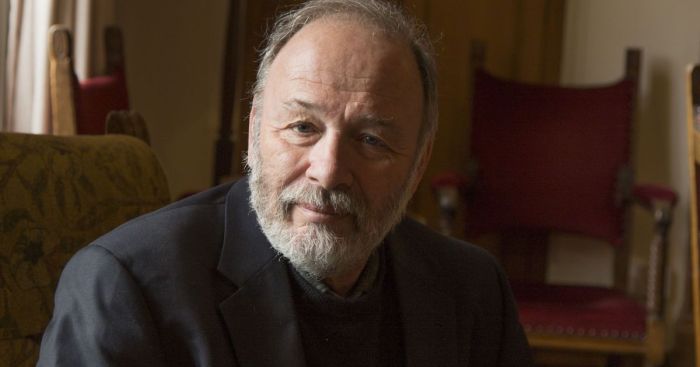 The BBC has its own DNA said a prior prowler of its corridors, and that DNA is a snobbish, entitled view of the world that should be always counterpoint to everything that the hoi polloi thinks and believes. It is this desire to be the privileged ‘other’ as they move amongst the great unwashed that really defines them. It is no surprise therefore that they would sniff at the possibility that an expensive, unelected, unaccountable, corrupt layer of bureaucracy called the European Union could be simply voted away by the untouchables. How dare they! And it is also no surprise that an uncouth, error-prone, chauvinistic man called Donald Trump should also be sniffed at. In some analyses the media’s negative-bias coverage of Trump is at 91%; the BBC is no different. This video¹ in itself serves as a reminder that there are people in this world who really do think that they know better than you, that they simply are better than you. And in many ways, this is refreshing; it’s good to know that you are at least on the good side of history by simply ensuring that you think and believe their opposite.

¹ BBC; ‘Joe Klein: Who is the real Hillary Clinton?‘