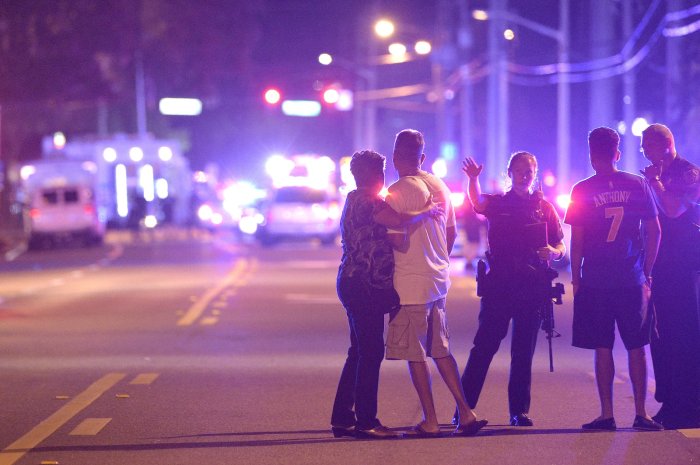 My emphasis highlights both the mandated taqiyya necessary when Muslims are in a weaker position and are therefore sanctioned to lie to the infidel, as well as the sudden jihad syndrome that unfortunately is all too common in Muslim psychology [see here].

Personally it would be refreshing for once to see the LGBTQ community, instead of its dismal alliance with Islamic front groups (presumably in the guise of my enemy’s enemy is my friend), express serious critical analysis to the theology of Islam and its pure contempt and hatred of homosexuality.

Even if not, the European sickness is well and truly here.