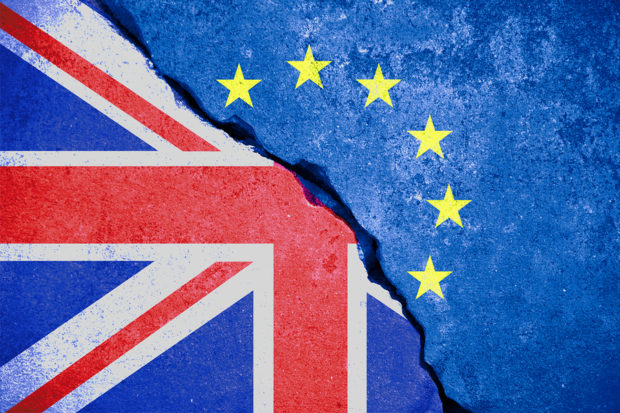 The UK High Court recently decided that Theresa May does not have ability, by herself, to declare to the European Union ‘parliament’ that she wishes to invoke Article 50 of the Lisbon Treaty, essentially severing economic, legal and political ties. This, the court said, can only be done in conjunction with the British parliament.

It is not clear whether the legal arguments (111 sections)¹ made by the court in reaching its decision are valid, or whether they will challenged and appealed. What is clear is that this action did not have to move forward, but it did; also of course, with the court taking up the case, the decision could have upheld the referendum process and executive action adequate, but it did not.

For 30 years individuals have seen the demographic replacement of their populations, the diminishing of individual liberties such as freedom of speech, conscience and religion, and the cancellation of their history, identity and culture. For 30 years, governments across Europe have seen the evisceration of their sovereignties, through the negation of their own legal and political processes. For 30 years the EU has mandated immigration policies that bring in undocumented people from non-Christian, non-Causcasian, third-world hell holes who are illiterate in their own language and who despise the people of Europe and their values.

The Brexit referendum put a halt, however fleeting, however effective, to this 30 year progression. This referendum, for whatever ultimate plan, for whatever final utopia, had to be stopped if this progression was to be allowed to continue. It is quite clear that battle lines are now being drawn, and unless the people see that their voices do matter, battles may actually commence.

¹ R (miller) v Secretary of State for Leaving the EU